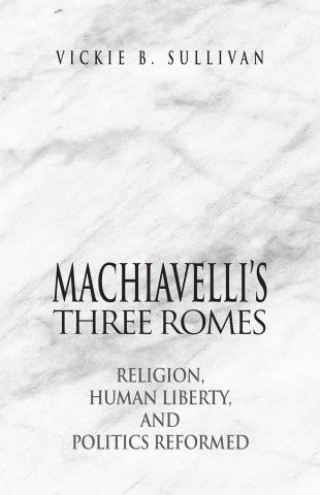 Machiavelli's ambiguous treatment of religion has fueled a contentious and long-standing debate among scholars. Whereas some insist that Machiavelli is a Christian, others maintain he is a pagan. Sullivan mediates between these divergent views by arguing that he is neither but that he utilizes elements of both understandings arrayed in a wholly new way. In this illuminating study, Sullivan shows Machiavelli's thought to be a highly original response to what he understood to be the crisis of his times.